How Did Retail Forex Trading Begin?

How Did Retail Forex Trading Begin?

Retail Forex trading is actually something of a recent phenomenon. It wasn’t until the 90’s that a member of public could trade from their bedroom trading in the Forex market. Even then, it was nothing like the retail Forex trading that we know and love today.

After World War 2, the whole world was in economic turmoil!

Various economic strategies were thought up by the major Western governments. One of the most prominent being a US led strategy called the ‘Bretton Woods Agreement‘. This initiative agreed to set currencies against the value of gold, with the value of gold valued in USD. This new system stopped the large exchange rate fluctuations and had a stabilising effect on the global economy.

However, as time went by, the world’s supply of gold couldn’t match the demand for the USD as a reserve currency. As a result the global economy slowed right down. This led major Western governments to come up with a new system and to abolish the Bretton Woods system.

The new, innovative system that was thought up was called the ‘free-floating‘ currency market – a system that in still in use today!

The free-floating currency market meant that exchange rates were able to be determined by a currency’s supply and demand. A system that initially proved difficult to track, but was able to flourish with the advent of computer-based technology.

The reason why this exchange system works wonderfully and is still used today, is because of the way the market can react (almost) perfectly to how a currency should be valued, given all the factors including supply and demand of a currency. The free-floating currency market is considered to be the fairest and fastest method in valuing exchange rates.

If you can’t find a specific currency in the Forex market it probably means that the currency is not on the ‘free-floating’ market – instead it may have a ‘fixed‘ exchange rate attached to it.

The ‘Electronic Communications Network‘ (ECN) is a ‘bridge’ that was introduced in 1990. The ‘ECN’ made it possible for traders to open trades outside of an exchange, in a decentralised environment. It bridges the gap between streaming accurate and current market prices with executing deals… The ECN allows people to trade wherever and whenever they want!

The introduction of the ECN made it possible for Forex brokers to come into the market to connect retail Forex traders to liquidity providers/pools! As the trader would place a trade with the broker, the broker would in-turn place trades on the ECN network, on their customer’s behalf. A feat that has become remarkably easier in modern times with the increase in technology.

Brokers use themselves as a gateway to connect retail Forex traders to the ECN network – with the brokers setting slightly enhanced BID and ASK prices (spread) to facilitate a transaction that keeps everyone happy.

Unlike the interbank market where the standard trade size is one million units, retail brokers allowed individuals to trade as little as 1000 units! 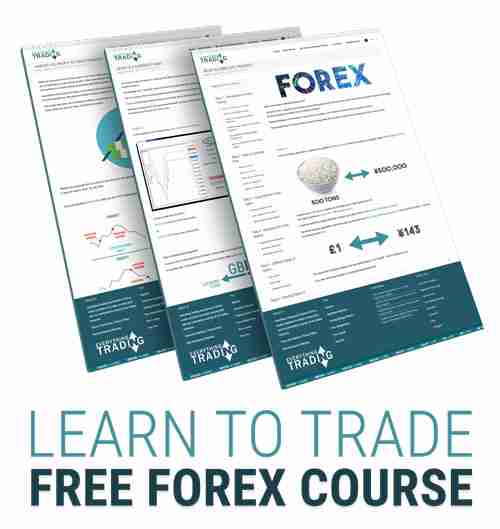 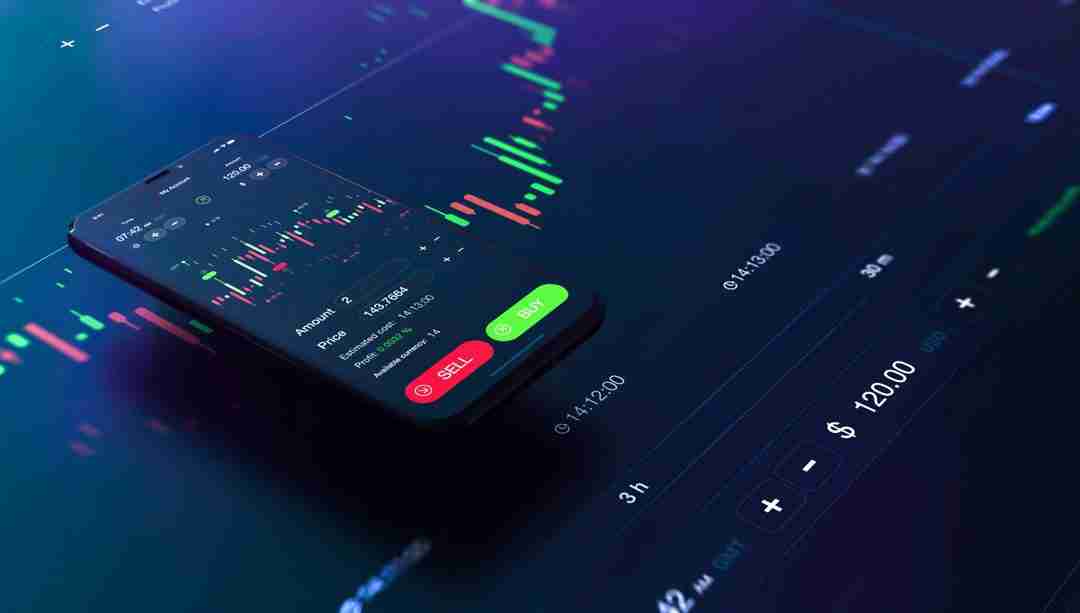 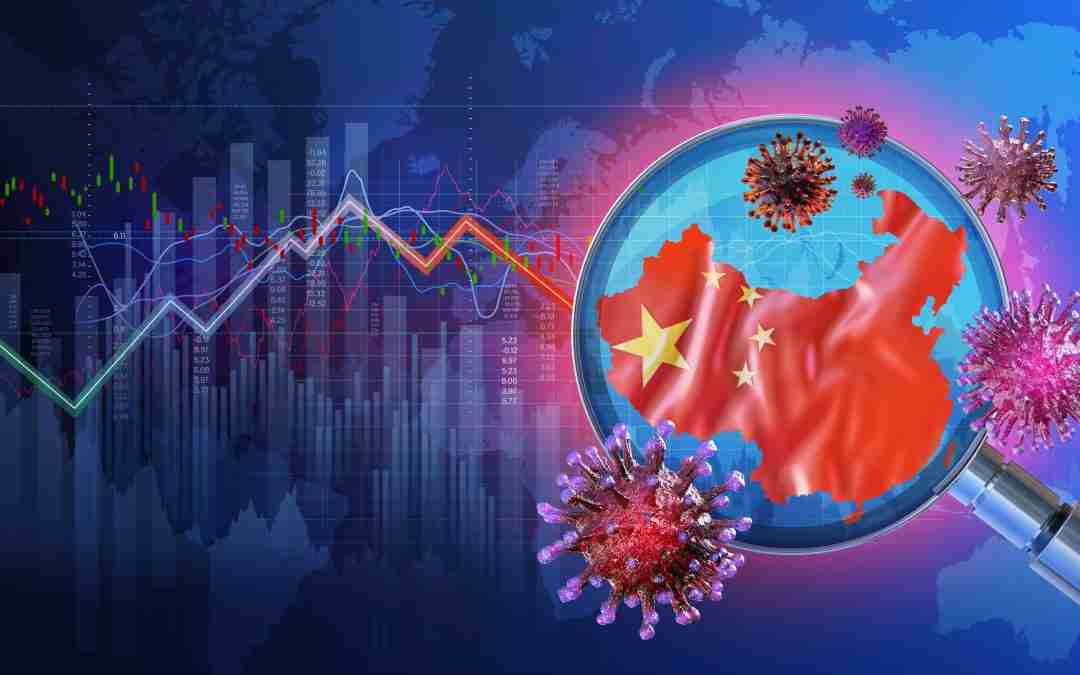