WHAT IS A CURRENCY PAIR?

As we learnt in the last lesson an exchange rate tells us how much we will get from one currency (the base currency) to another (the counter currency).

The exchange rate is therefore a ratio of one currency against the other. Essentially, it is this ratio that you buying and/or selling in Forex trading.

The two currency’s that are being compared with one-another in an exchange rate is known as a currency pair (or a symbol on the trading platform).

As this is what we are trading, it is vital that we are able to read a currency pair correctly – so we know how much of which currency we will get in return for another.

This is a good point to mention that in Forex trading – you don’t ever actually physically swap currencies, you are just trading the speculation!

In this example we are comparing the Great Britain Pound (£) vs US Dollar ($). 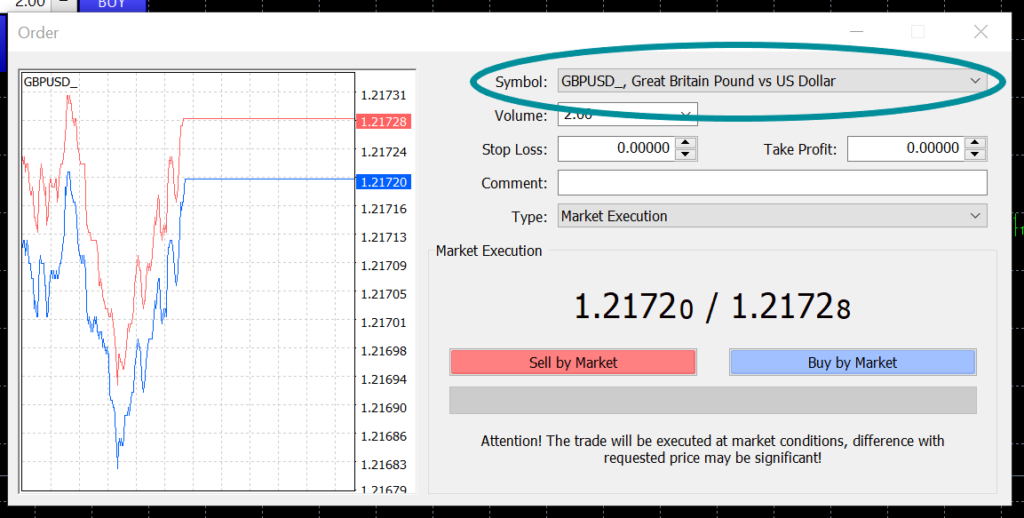 As you can see that the price to sell this currency pair is:

To buy this currency pair, the price is:

We will speak about why there is a difference between the price to buy and the price to sell a currency pair soon!

How is a Currency Pair Composed?

A currency pair is composed of two individual ‘currency codes’ next to each other.

A ‘currency code’ is what identifies a currency and is always made up of 3 letters.

It most circumstances the first 2 letters of a currency code identify what country the respected currency is from. For example;

And the last letter of a currency code identifies the currency itself. For example;

Therefore, when you combine all three letters, a currency code may look like the following;

There are a few exceptions to the currency pair rule. Including;

As already mentioned, each currency pair is made up of two individual ‘currency codes’ next to each other. Lets have a look at some popular currency pairs, below.

Now we know how to decipher a currency pair, lets have a look at how to read their prices. 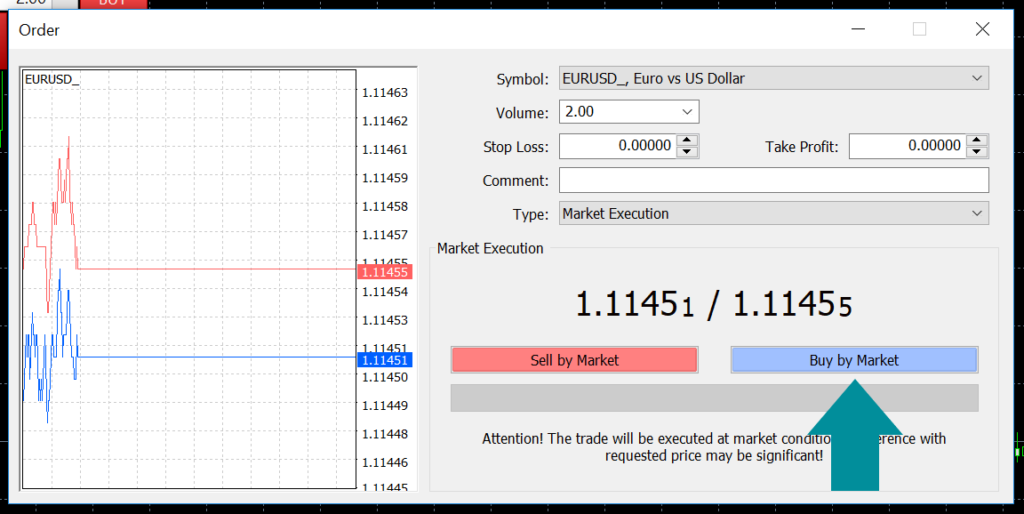 As you can see from the image above, the price for buying the currency pair 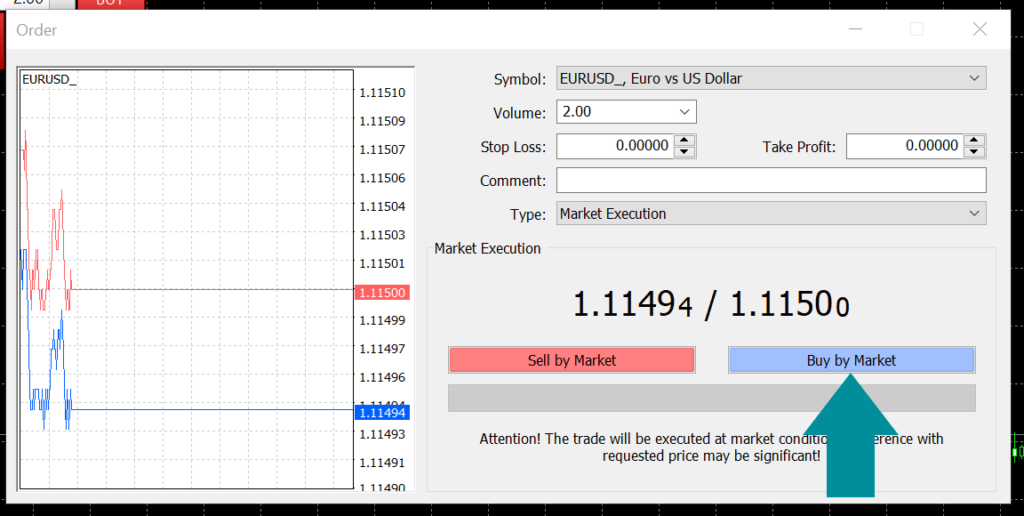 After waiting ten minutes, we re-check the price for buying the currency pair EUR:USD.

So, if we had waited the extra ten minutes to trade our Euros (€), then we would have received a greater amount of Dollars ($) for them than if we had traded our Euros (€) at the original rate! 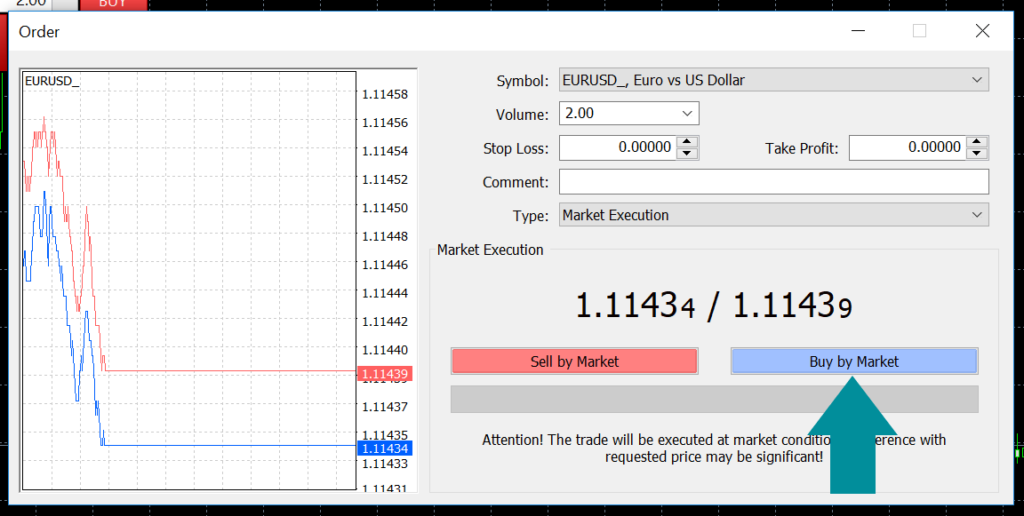 After waiting a further ten minutes, we again re-check the price for buying the currency pair EUR:USD.

So, by trading our Euros (€) now, we would actually receive fewer Dollars ($) than if we had traded our Euros (€) at either of the previous 2 prices!

In Forex trading, there are hundreds of currency pairs that you are able to trade, with some being more popular than others. Currency pairs are categorised into 3 main categories: Major, Minor and Exotic.

There are 4 major currency pairs;